How Conquering Loneliness is A Key to Your Medicare & Medicaid Businesses

Loneliness has been associated with worsening health-related quality of life, increased mortality, higher risk for a variety of physical and mental health conditions, and other poor health outcomes.

Our panel will share challenges, opportunities and approaches Health Plans can take to help minimize the negative impacts of loneliness for their Medicare and Medicaid members. 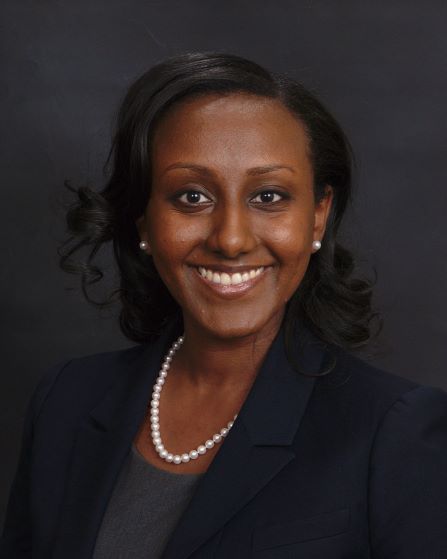 Haleta has ten years of experience leading and learning from innovative solutions to large-scale challenges in the healthcare, education, and nonprofit sectors.

In her current role at Centene, Haleta leads a team that designs strategies and partnerships to address critical socioeconomic barriers that meaningfully impact health outcomes.

In prior roles, Haleta has worked on enterprise-wide strategic initiatives at Centene, education reform and public health in high-performing organizations in NYC, and a non-profit skill training program she co-founded in Addis Ababa, Ethiopia.

Haleta holds a BA from Columbia University and an MBA from the USC Marshall School of Business. 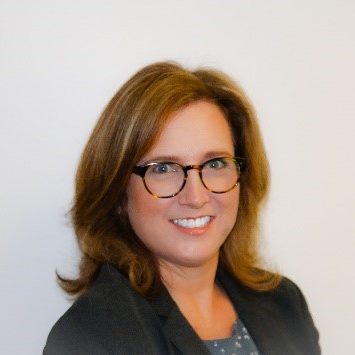 Michelle has been with Molina since 2005 and oversees the Managed Long-Term Services and Supports (MLTSS) strategy for more than 375,000 individuals in 14 states. She also leads Molina’s National Social Determinants of Health Innovation Center.

She has more than 30 years of experience in healthcare strategy and operations, 14 of which have been dedicated to holistic programs that support independent living and individual preferences. She is currently a board member of the Long-Term Quality Alliance, MLTSS Association, Molina Healthcare of Texas and Florida, and a member of ADvancing States MLTSS Institute Advisory Board. 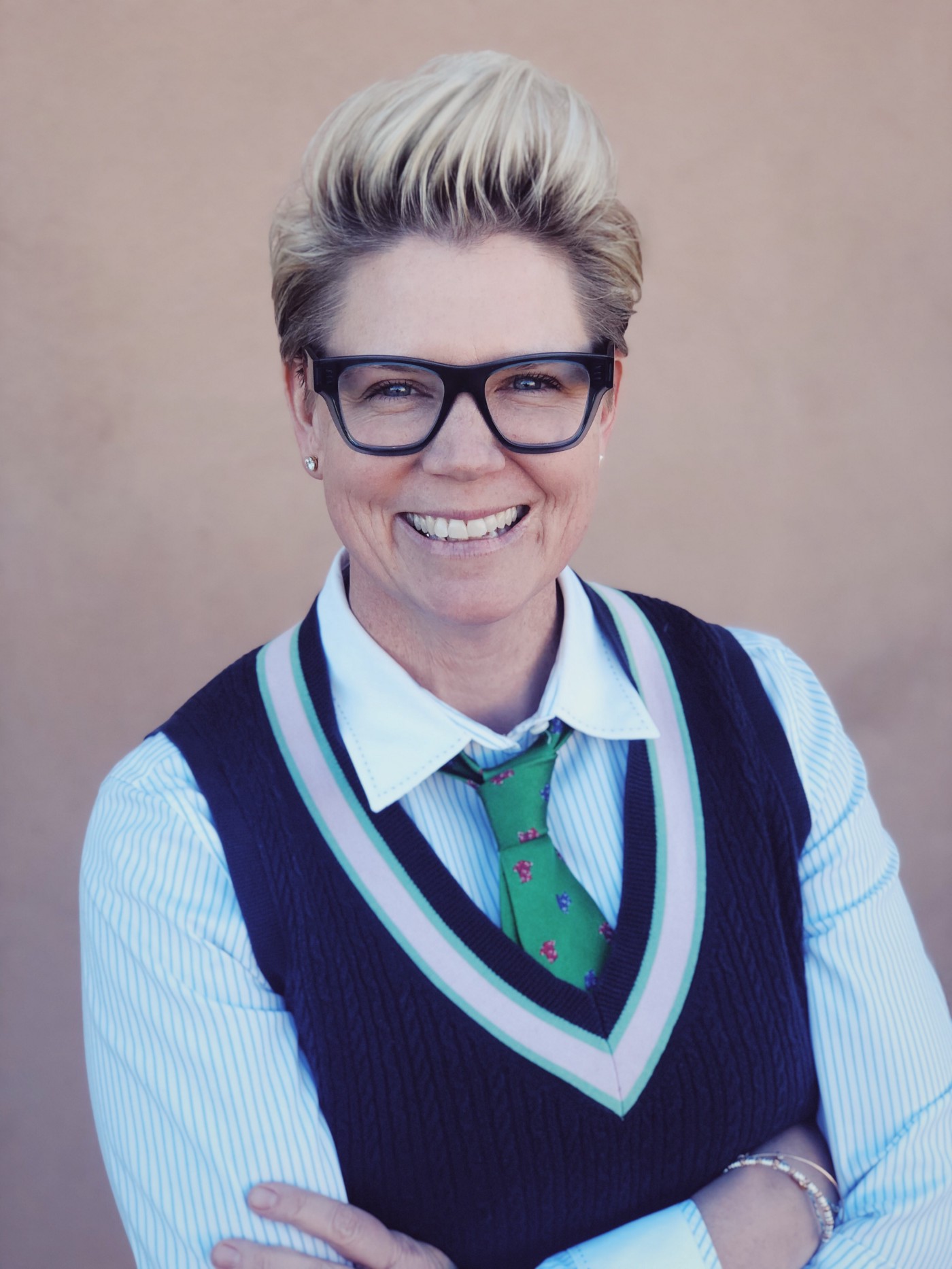 Cindy is a brilliant and boundless leader. Her eclectic professional experience has aligned her work life with her deep care for the well-being of others, culminating in the launch of Pyx Health in 2018, the first loneliness solution solely focused on helping the most vulnerable.

Cindy’s story is unique. After five years as a police officer in the Washington DC area, she shifted her career to politics as a political fundraiser. While working in that arena, Cindy saw that when she passionately believed in and supported causes that make a difference, change can – and does – take place.

After moving west, Cindy worked as a lead strategist at a marketing agency where her primary account was Arizona’s largest physician practice and hospital group. Her work for this group provided the opportunity for innovative strategic program development. It was during this time a new business venture – Medical Referral Source (MRS), a referral technology tool for physicians – was conceived and launched.

MRS was acquired by The Advisory Board Company in 2013 and Cindy was hired as Managing Director. While there, she continued to grow MRS, now known as Crimson Medical Referrals. Her charge was selling to large hospital groups, which she did very successfully.

After witnessing a family member’s mental health crisis, Cindy co-founded Pyx Health with Anne Jordan in 2018. As the CEO, Cindy continues to fuel innovation and growth. Finding a near-perfect balance of technology and compassionate human intervention, she leads the company on its mission to effectively address the health crisis of loneliness and social isolation.

Cindy holds a Bachelor of Arts degree in Political Science and Government from George Mason University. In her spare time, she is trying not to run for Mayor.