Topics for Discussion include:
• Identify your Medicare Advantage veterans
• Discover the value of documenting VA care
• Understand military service as a Social Determinant of Health 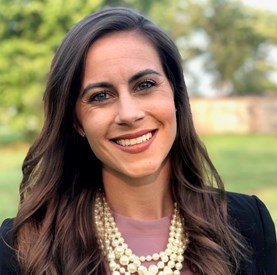 Kacey is accountable for the management and execution of risk adjustment and quality strategies and improvement for ABCBS Medicare Advantage plans. Prior to joining ABCBS, Kacey has worked for other large national plans in Medicare Advantage Stars and Risk market strategy, provider engagement, and implementation of value-based arrangements. She is well-versed in risk adjustment and stars improvement execution and market plan development for both rural and large urban markets.

Kacey has two Bachelor of Arts degrees in Biology and Psychology and a Master of Public Administration degree from the University of Arkansas. She also has her Certified Professional Coder and Certified Risk Coder designations from AAPC. 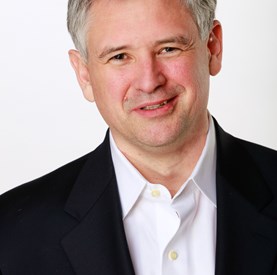 Sean has worked at the intersection of managed care and government benefit programs for the past 19 years. He is responsible for BeneLynk’s product development, new business acquisition, and strategic growth initiatives.

He is recognized by the Social Security Administration as a non-attorney representative (EDPNA) and has personally represented claimants in hearings for Social Security Disability Insurance and Supplemental Security Income throughout the country.

Sean is an expert on a wide variety of government benefit programs and has been quoted in Bloomberg, Business Week, and other national publications. He regularly publishes articles on managed care and government benefits for BeneLynk’s blog.

Sean is a graduate of Middlebury College and has a master’s degree from Yale University. 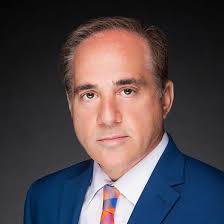 The Department of Veterans Affairs is the second-largest federal government agency, and the Secretary oversees the National Cemetery Administration, the Veterans Benefits Administration, and the Veterans Health Administration. Under Secretary Shulkin’s leadership, the Department streamlined the appeals process for veterans seeking disability benefits, made wait times more transparent, and improved mental health services.
Before his time in government, Dr. Shulkin had a long career of health care leadership and management, including at the University of Pennsylvania Health System (now Penn Medicine), as well as Temple University Hospital, Beth Israel Medical Center, and the Morristown Medical Center.