Stop the Hardship: Why Providers Should Abolish Patients’ Debt 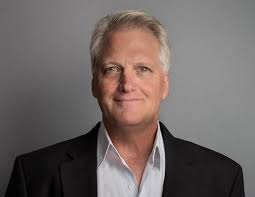 Craig Antico is the co-founder and COO of RIP Medical Debt, the national charity that has acquired and abolished over $2.5 billion in unpayable medical debt since 2014.

Craig understands the ins and outs of the debt collection industry because he was a financial industry leader in collections, debt buying and outsourcing for 30-years! After completing his undergraduate degree at Florida Southern College in finance and economics Craig went on to Pace University for his MBA in finance. His decades of experience include working for IBM, Johnson & Johnson and performing outsourcing and data analytics advisory services for several Fortune 100 companies. Additionally, Craig has run or started several financial services companies himself.

Purchasing medical debts to then abolish them, the core of RIP’s work, didn’t cross Craig’s mind until a chance introduction facilitated by his long-time partner in the debt collection industry – and RIP co-founder – Jerry Ashton. Jerry had connected with a group of activists that wanted to cancel debts as a charitable good using donated funds. Although the concept of forgiving debt goes back to biblical times (a Jubilee) no one had attempted it on a national scale. Realizing the depth and scope of medical debt’s burden on already struggling Americans, Craig and Jerry resolved to start a nonprofit to champion this cause.

After a hard road learning how to raise money, Craig and Jerry got their big break in 2016 when producers from the HBO series, Last Week Tonight with John Oliver, inquired about the show’s host purchasing and eliminating medical debt for an upcoming episode. Thanks to RIP’s guidance, John Oliver abolished $15 million on a segment that has been watched by almost 15 million people. Now RIP is poised to eliminate nearly $3 billion in time for the nonprofit’s sixth birthday this year.

As RIP’s COO Craig still uses many of the same skills and relationships from his days as a debt collections industry executive. Only now he uses donated funds to buy qualifying accounts at a steep discount from hospitals, medical groups and debt buyers. He then abolishes them through the charity.

Craig is nationally known, having appeared on NBC Nightly News with Lester Holt, PBS Newshour and many other media outlets, including over 50 local TV stations throughout the country.  The New York Times, The Guardian, Forbes, AARP, The Washington Post and many others have published articles about Antico and RIP Medical Debt.  He is the author of the book “End Medical Debt,’” now in its second edition.

He is the father of five sons and lives with his family in Rye, NY. He enjoys fishing, golfing, playing darts with his sons, walking with his spouse and playing with their Shetland Sheepdog, Rhody. Their favorite go-to destination is Rhode Island. 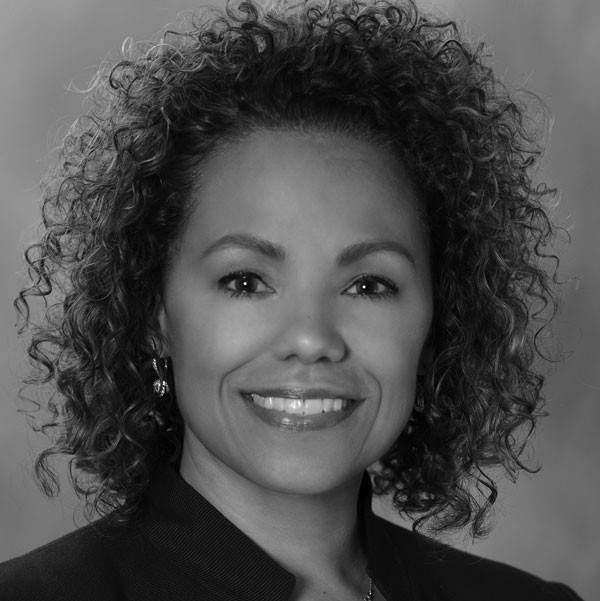 In her current role, Tammie Galindez leads TransUnion Healthcare’s go-to-market strategy and client facing functions. With responsibility for direct sales, account management, inside sales and sales operations functions, she helps to ensure that TransUnion Healthcare’s products, services and professionals are all responding to market needs in a meaningful way.

A member of HFMA since 2002, Ms. Galindez has served the national association as a member of the National Advisory Council and as an elected director on the National Board. At the chapter level, she has served as president of the South Texas Chapter and as chair and member of various committees for the Gulf Coast, First Illinois, and South Texas Chapters. She is also a recipient of HFMA’s Medal of Honor as well as the Follmer Bronze, Reeves Silver, and Muncie Gold merit awards. In June of 2021, Ms. Galindez will be installed as the 2021-2022 National Chair of Healthcare Financial Management Association’s Board of Directors.

Tammie holds a bachelor’s degree in finance from Florida Atlantic University and a master’s in health administration from George Washington University. She is a Certified Healthcare Finance Professional and a Fellow of the Healthcare Financial Management Association.