The Consumer Voice: The Heart of Your Healthcare Strategy

This podcast is sponsored by the Center to Advance Consumer Partnership

The Center to Advance Consumer Partnership (CACP) helps organizations realize the often-untapped value of their consumers’ voices. Building on proven approaches pioneered by its founder, Commonwealth Care Alliance, CACP works with innovative healthcare and human services leaders to develop capabilities, build infrastructure, and cultivate relationships that ensure consumers with the most significant needs become enduring organizational partners, invaluable to shaping strategy and action. Together as partners, organizations and consumers are inspired to build trust and co-design solutions that really work to improve outcomes and enhance experiences. 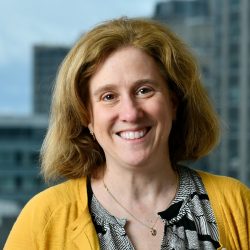 Melinda directs all consumer partnership, member experience, and engagement efforts; developing and implementing strategies to create consumer partnerships in the design, delivery and evaluation of programs and services.  Prior to joining CCA in 2017, Melinda was Senior Director of Member Experience Innovation at Blue Cross Blue Shield of Massachusetts (BCBSMA). Before BCBSMA, she spent fourteen years as a key leader at Massachusetts Health Quality Partners, where she focused on creating strategies for consumer engagement and consumer-centered measurement across numerous health sectors.  Melinda has served on several national boards focused on improving patient-centered measurement and care delivery. 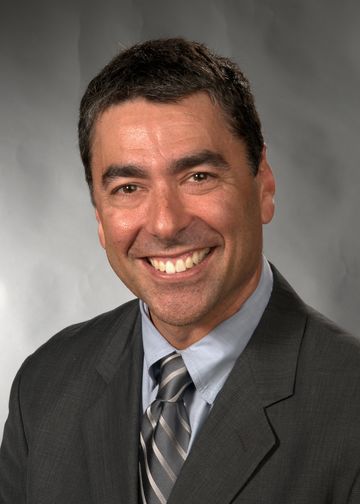 David Langer, MD, is the chair of neurosurgery at Lenox Hill Hospital and Vice President of neurosurgery for Northwell Health’s Western Region. He is Professor of Neurosurgery and Radiology at the Donald and Barbara Zucker School of Medicine at Hofstra/Northwell. Internationally recognized as an expert in cerebral revascularization and cerebral aneurysms, his work focuses on diseases of the brain vessels. Dr. Langer’s work has been featured in numerous peer-reviewed publications and he has spoken nationally and internationally on vascular disorders such as aneurysms and arteriovenous malformations (AVMs) of the brain. He is one of the few cerebral bypass surgeons in the country.

A third-generation physician, Dr. Langer attended the University of Pennsylvania for undergraduate and medical school. He stayed on at Penn and completed his neurosurgical residency under the direction of Eugene Flamm, MD. He later joined Dr. Flamm at a new neurosurgical institute in New York City in 1998. Dr. Langer also completed a mid-career fellowship at the University at Buffalo in cerebrovascular disease treatment including

Dr. Langer worked at the Continuum Health System at Mount Sinai in New York until 2010, when he joined the neurosurgery department at Northwell  Health. Dr. Langer established the Moyamoya Center of Neuroscience  Institute and developed a project focused on the use of social networking technology and video to enhance the patient experience and improve the medical record. This project has grown into the health system, supported  Cirrus Health, which continues to creatively disrupt the status quo in patient communication and the current electronic medical record.

In 2013 Dr. Langer was recruited as director of neurosurgery at Lenox Hill. His goal is to further expand this outstanding clinical entity by creating an entirely new environment for patients and their families. He also maintains an active practice in spinal disease and benign brain tumors including acoustic neuromas and meningiomas. He is currently involved in the study,  development, and adoption of the use of 3-dimensional exoscopic surgery in spine and cranial surgery.

Dr. Langer was featured in Lenox Hill, a Netflix Originals docuseries that shadows four doctors as they balance their personal lives and their dedication to their patients. The series provides an honest and empathetic look into his role as a neurosurgeon in New York City.

Tom is responsible for the development, design, delivery, marketing, and management of commercial product solutions, as well as ensuring a best-in-class member experience and digital strategy at Blue Cross Blue Shield of South Carolina.

Prior to joining BlueCross Blue Shield of South Carolina, Tom was responsible for the development and management of market-leading products and services, consumer and member engagement and marketing communications for the Blue Cross and Blue Shield Plans in Illinois, Montana, New Mexico, Oklahoma and Texas.

Tom is a member of the board of directors for the Institute on Health Care Costs and Solutions, which was established by the National Business Group on Health. Tom also serves on the advisory board of the Gene Siskel Film Center in Chicago. He earned a Master of Business Administration from the Kellogg School of Management at Northwestern University in Evanston, Illinois, and a Bachelor of Arts in political science and theatre from Western Michigan University in Kalamazoo. 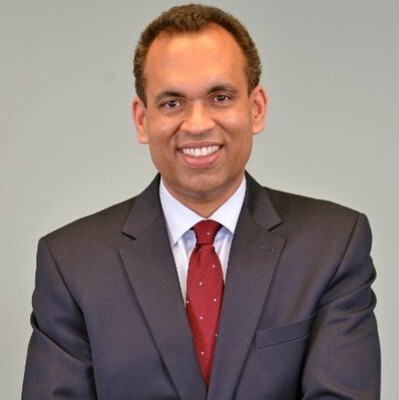 David leads the strategic direction, implementation, and effective execution of medical management and clinical policy for 4.6 million members nationally across all business lines. Highmark is the third-largest Blue Cross Blue Shield organization and second-largest integrated delivery and financing system in the nation.

Prior to joining Highmark in 2018, Webster served as vice president and medical officer at Humana for Texas and Louisiana, where he created and implemented multiple innovative, effective programs and processes for population health, care coordination and utilization management, clinical programs, and clinical policy. He co-led Humana’s Texas Population Health activities.

He previously served as a medical leader for Concentra where he was responsible for leading medical operations for 36 medical centers in multiple Texas markets. Prior to this he was a medical director at Baptist Health, a four-hospital Health system in Jacksonville, Florida.